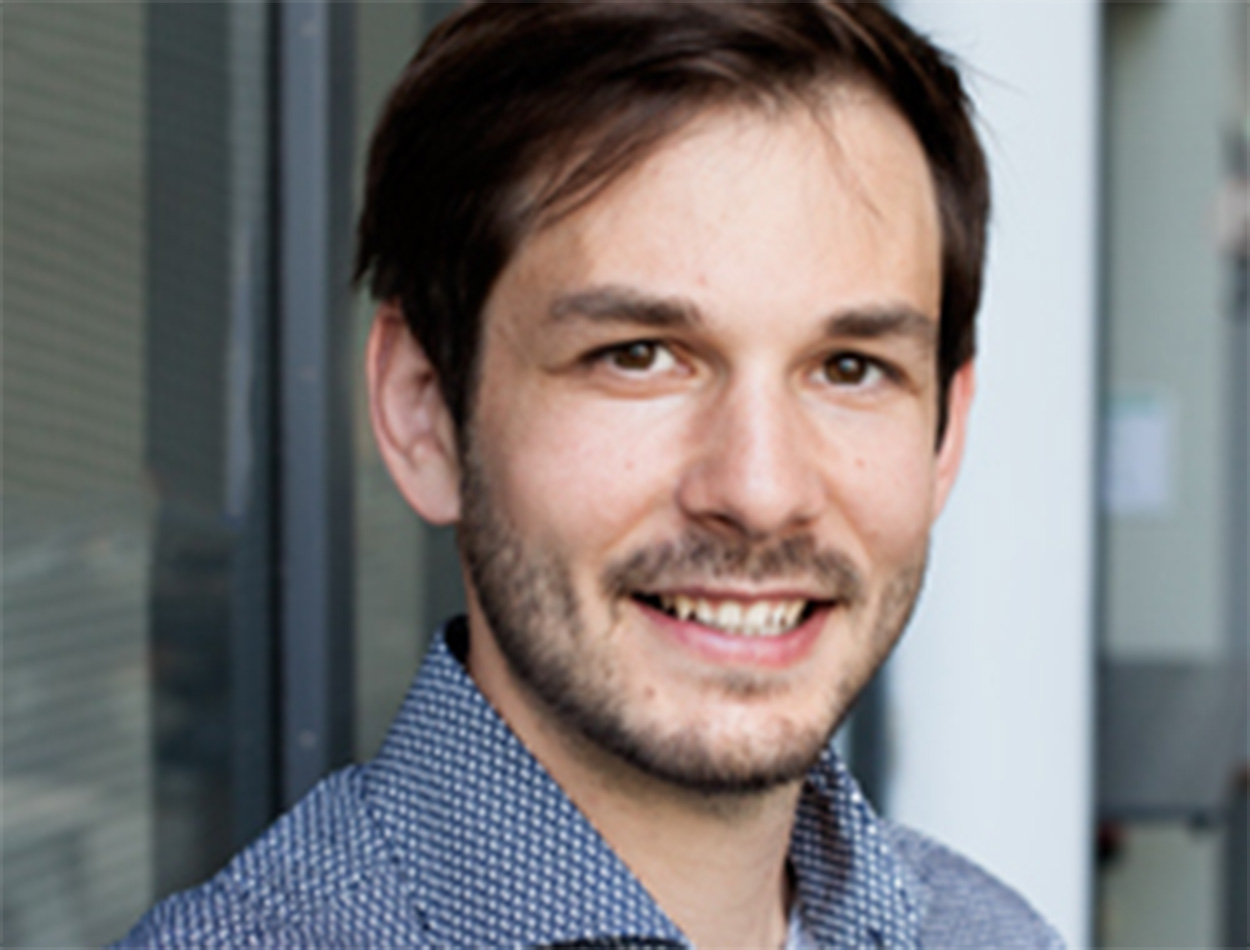 “The enormous amount of energy stored in our oceans, seas and rivers will be a crucial driver to realise our global energy transition and foster sustainable growth.”

Short Introduction about your role

As project portfolio manager of DMEC my core responsibilities are the alignment and implementation of our six running European projects as well as project pipeline development. Besides keeping the overview, I am also the project coordinator of the H2020 European Scalable Offshore Renewable Energy Sources (EU-SCORES) project, where we build the ‘first-of-its-demonstration’ on the combination of wave, wind and offshore solar energy. All our projects have the core goal to accelerate marine energy  solutions and doing so we work with most leading companies in the field.

“All our projects have the core goal to accelerate marine energy solutions and doing so we work with most leading companies in the field.”

How does DMEC support the marine renewables sector?

DMEC is an internationally operating accelerator specialised in marine renewable energy. Our belief is that the enormous amount of energy stored in our oceans, seas and rivers will be a crucial driver to realise our global energy transition and foster sustainable growth. To accelerate the commercialisation of marine energy solutions, we focus our activities around the topics of innovation, specialised markets, capital and policy. Over the last five years and together with our partners around Europe we helped more than 125 marine energy technology companies in at least one of those four aspects. We see SMEs that are on an excellent path to achieving commercial feasibility in the next few years.

Can you outline DMEC’s current initiatives of note?

At DMEC we have six major international public-private partnerships running. Via the Ocean DEMO, MARINGER-i and the OESA project we help developers in offshore testing. We are assisting marine energy companies to get certified with projects like ENCORE and are actively improving the European offshore landscape and ecosystem with the OPIN and MEA projects. Our biggest initiative is the €45 Million EU-SCORES project which pursues the construction of two highly comprehensive and impactful demonstrations. A 3MW offshore solar photovoltaic (PV) system by Oceans of Energy is built in close proximity to a bottom fixed wind farm off the Belgian coast and a 1.2MW wave energy array is deployed by CorPower Ocean nearby a floating wind farm in Portugal.

“To fully rely on energy from wind and solar, enormous overcapacity is required, which combined with batteries increases pressure on rare metals and the general supply chain tremendously. To avoid this, additional fairly predictable renewable energy sources like wave energy should be added to the mix.”

Which innovations and solutions would you highlight as most promising for the future energy transition?

Our world-wide innovation agenda to mitigate climate change is mainly focused on improvements of already mature wind and solar combined with innovative utility scale battery and hydrogen technologies. Those technologies are indeed incredibly important, but they do not represent the full picture. To fully rely on the energy generated by wind and solar an enormous overcapacity needs to be installed, which combined with batteries will increase the pressure on rare metals and the general supply chain tremendously. To avoid this overcapacity, additional fairly predictable renewable energy sources like wave energy, tidal energy and salinity gradient energy should be added to the mix in coastal regions around the world. Europe can have a leading role in those, as it already has the world-wide most mature offshore renewable supply chain, a healthy marine energy ecosystem with companies in various TRL ranges and a high population density close to its long coast lines.

“Marine energy technologies, even with their high potential, are still more expensive than wind and solar due to limited larger scale projects. Similar to other renewables we need governments to step up investments in the form of ring-fenced feed-in tariffs to mature the technology far and fast enough.”

What are the barriers for these innovations and what can society and governments do to bring them to fruition?

For a long time the energy transition was on a low priority as the problem seemed too far away and only in recent years governments started to accelerate tremendously in their roll-out of renewable energy. This positive development comes with a big downside, most countries simply focus on cost and time efficiency which doesn’t leave enough room for innovative solutions. Marine energy technologies, even with their high potential, are still more expensive than wind and solar due to the limited amount of larger scale projects. Similar to other renewable energy sources we need governments to step up their investments in the form of ring-fenced feed-in tariffs to mature the technology far and fast enough. The UK already added one of those feed-in tariffs for their tidal energy sector. This will not just sustain a more balanced energy mix but will ultimately also be faster and more cost efficient than only focusing on the build-out of wind and solar. In addition to this direct financial contribution the government also needs to make sure that the regulatory framework allows the installation and electricity production via those new offshore renewables. In various countries the energy law will need to be adopted for it. For example, only recently has the Dutch government taken steps to allow other renewables to connect to the offshore grid.

“By co-locating several offshore renewable technologies the energy density per park is significantly increased. This leads to more space for other stakeholders and nature while still fulfilling the required upscaling for the energy transition.”

What value do you see in combined offshore renewable technologies?

Combining multiple offshore renewable technologies, like wave energy with floating wind or offshore solar with bottom fixed wind has several advantages. Firstly, all those energy technologies can share a common electrical infrastructure, which is a major contribution to the price of any installation offshore. Secondly, projects with multiple technologies can have positive cross-over impacts. For example, wave energy can decrease the average wave size in normal conditions to allow for prolonged weather windows for maintenance activities and potentially improve the lifespan of wind turbines.

Thirdly, not just our landmass but also our marine space is limited with various stakeholders fearing for their fishing grounds, coastal view or transportation routes. By co-locating several offshore renewable technologies the energy density per park is significantly increased. This leads to more space for other stakeholders and nature while still fulfilling the required upscaling for the energy transition. All those and other benefits will be in detail explored during the EU-SCORES project.

Who would you want us to interview next and why?

What question would you like to ask him/ her?

How can wave energy contribute to the production of green hydrogen in Portugal?

What are your three key tenets to improve the ocean energy environment?

Lives: The Hague, The Netherlands

Career in summary: Benjamin Lehner is a published and awarded pioneer in the disciplines of space science, microbiology and sustainability. Starting with a Masters in Biology, Benjamin entered the professional world with a science advisory role in counteracting of chemical, biological, radiological and nuclear (CBRN) threats of terrorists in Europe. After helping to complete two EU projects in that field he joined the European Space Agency, which ultimately led him to pursue a PhD on the cross-over of microbiology and material science for space exploration between TU Delft and NASA. At the end of his PhD he co-founded a carbon capture start-up setting him on the sustainability path. Focused on increasing his positive impact, this journey ultimately led him to the Dutch Marine Energy Centre (DMEC).