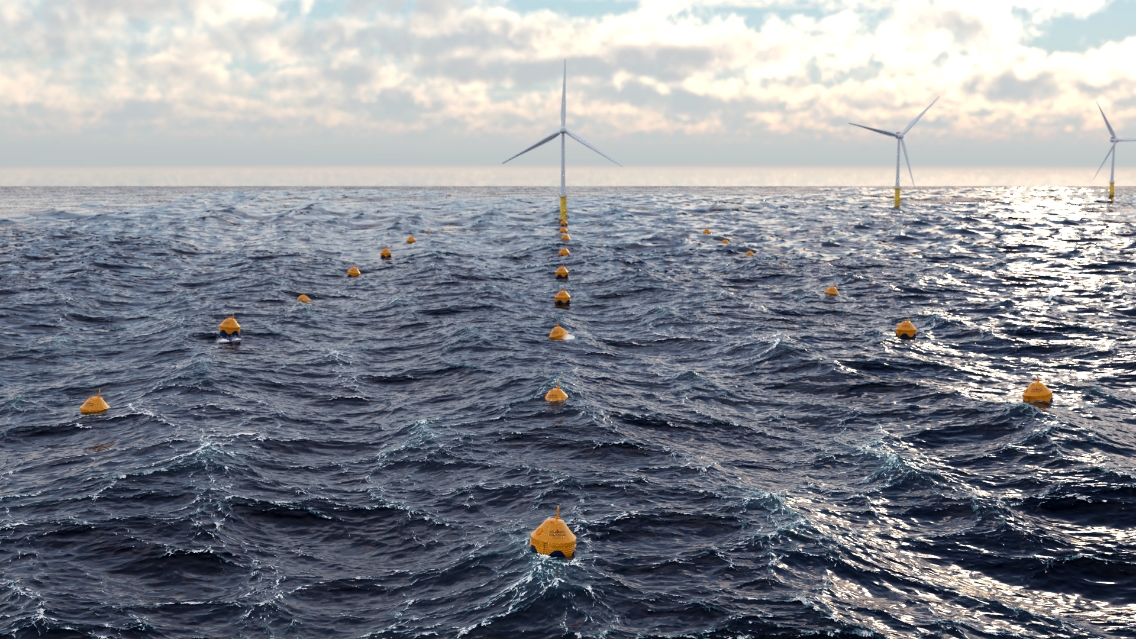 Portugal’s stature as a leading force in green energy grew further this month with the arrival of the €45m EU SCORES Project — paving the way for the world’s first hybrid offshore energy park.

The Portuguese government estimates its coastlines contain circa 34GW of wave power, and is aiming to harness 70MW by 2030. A key pathfinder in this pursuit, EU SCORES further underpins the nation’s wider renewable energy objectives.

Portugal was among the first countries in the world to set 2050 carbon neutrality goals. Its ambitious National Energy & Climate Plan for 2021-2030, otherwise known as PNEC 2030, is pitching for renewable energy to deliver 47% of gross final energy consumption, within the next decade.

More specifically, Portugal is ramping up installed capacity of renewable electricity, aiming to add around 15GWs to its energy system. This will drive the overall share of ‘renewables-produced’ electricity to 80%. In addition, it is planning a 35% reduction in the consumption of fossil fuels, by 2030.

Steady success has been recorded in recent years, going back to May 2016, when the country ran for four days straight on renewable energy alone. This was followed by further progress in March 2018, when renewable electricity production outstripped monthly consumption for the first time in the nation’s history. The landmark EU SCORES Project now arrives a pivotal moment in Portugal’s renewable energy narrative.

Alongside CorPower Ocean Portugal Lda, three Portuguese institutions will support the project: EDP Labelec, INESC TEC and WavEC. Together, they will contribute to the definition of the solution and its implementation, as well as the monitoring of structures, maritime biodiversity, and the development of control strategies for the operations and asset management.

While attempting to accelerate the energy transition, EU-SCORES also aims to crystallise the value of partnering complementary energy sources, like wave and wind, which can work in tandem to create a more continuous power profile. This combined approach essentially creates a more resilient and stable power system, not only with greater production capacity, at a lower cost per MWh (Megawatt-hour), but also more consistency.