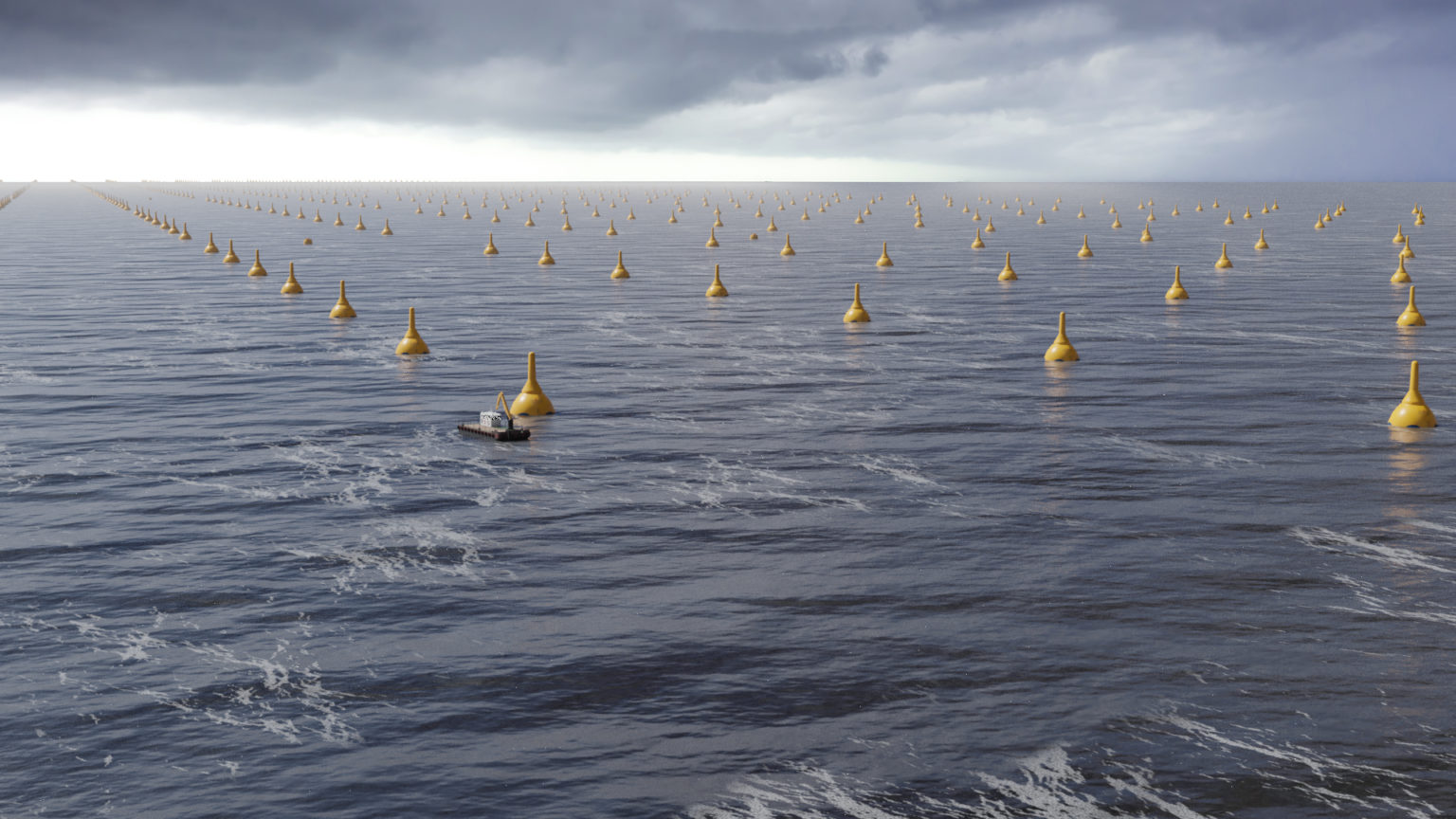 As the world navigates the future energy transition and attention turns to new and emerging technologies, such as wave energy, a brief glance at recent history reveals the true value of scaling up renewables on route to 'net-zero'.

Studies from leading institutions and experts, gathered by Our World in Data, show how the cost of electricity generated by renewables has rapidly decreased over the last decade.

The pattern observed shows that technology which becomes cheaper through increased production enters a ‘virtuous circle’.

The price decline associated with each doubling of installed capacity is termed the ‘learning rate’.

Data taken from the last 10 years shows that today’s established renewable energy sources including solar power, onshore wind and offshore wind display learning rates of circa 36%, 23% and 10% respectively. In other words, the price per MWh of electricity has sharply and consistently decreased.

By stark contrast, the same cannot be said for electricity generated by fossil fuels and nuclear power, which do not experience the same ‘learning curve’, instead rising or stagnating.

This is largely because their costs being pegged to the price of fuel they burn and the power plant operating costs – neither of which significantly decline.

Meanwhile, for renewables, cost is mostly influenced by the power plant technology itself. With operating costs low and fuel expenses non-existent, the sector moves on an entirely different trajectory.

Based on this evidence, history offers a compelling argument for scaling-up new renewable technologies with greater speed, and to accelerate the energy transition at the scale to reach required global net-zero targets.

There is however an additional twist in the tale, as the success of future energy transition is unlikely to hinge on total available capacity of renewable energy, but rather ensuring supply always meets demand.

Traditionally the industry has looked towards LCEO (Levelized Cost of Energy) as the primary metric to measure and compare the value of energy sources.

However, with recent spikes in energy prices and more commonly occurring imbalances in the energy system, LCEO alone is no longer sufficient.

In this sense we are likely to witness a shift in debate and policy focusing more heavily on ‘when’ electricity is produced and what value it creates for the user at that specific time.

Due to its consistent and predictable power profile wave energy is uniquely positioned to capitalize on this scenario. This grid balancing benefit directly impacts ‘when’ electricity is produced, reducing overall system cost, and becoming competitive at a higher cost per MW produced.