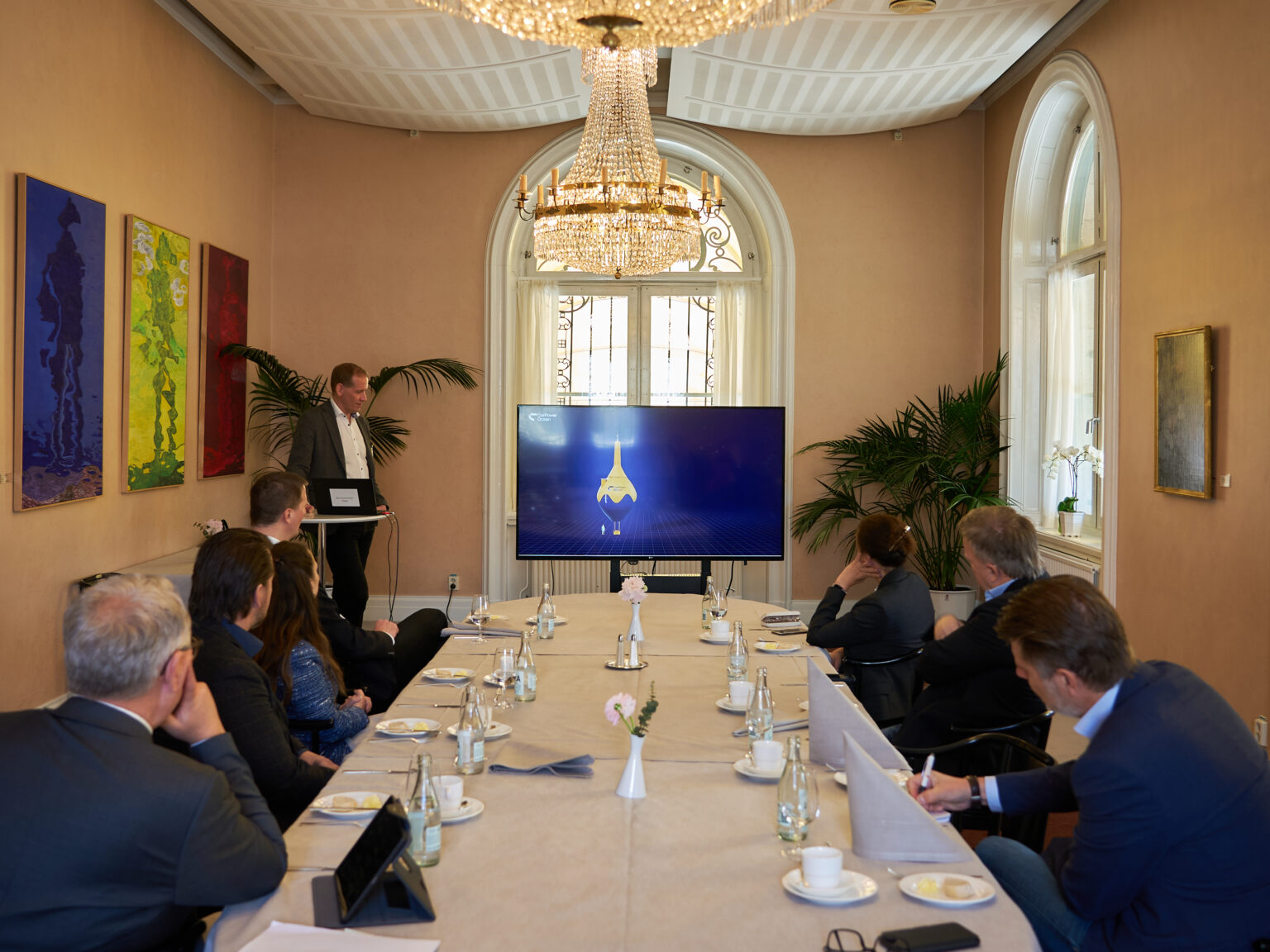 CorPower Ocean has spoken at the Swedish Parliament to build awareness.

CorPower Ocean has spoken at the Swedish Parliament to build awareness of the future potential of wave energy amongst the nation’s policy makers.

A large green energy export industry is currently being built across Sweden and Norway, harnessing its unique geographical conditions which are ideal for renewable electricity production – including world-class resources along the long and exposed Norwegian coast.

However, greater collaboration across the territories, which benefit from highly complementary industrial know-how, will propel the development of emerging global technology like wave power.

The ocean represents the largest untapped source of clean energy – with wave power capable of generating around 500GW of energy, equivalent to all the world’s hydropower and more than our current nuclear capacity.

What makes wave energy truly captivating is its consistent and complementary power profile compared to more established renewable energy sources, such as wind and solar. This could help unlock and accelerate the future transition towards 100pc renewables.

Backed by large-scale Norwegian-Swedish investment, wave power could become an essential component in the future Nordic power system. Major expansion would quickly drive down costs, speeding up commercialisation on route to a faster net-zero future.

The benefits of wave energy are multifold. A consistent and stable energy source, its ability to balance out the intermittency of wind and solar will ensure renewable energy generation 24/7, reducing volatility in electricity prices.

It also fosters greater energy security for territories such as the Nordics which benefit from strong natural resources, while superseding domestic nuclear power.

However, in order to ensure a smooth transition active participation is required at European level across a range of ocean energy initiatives, with a steady ratcheting of marine energy targets to spark greater interest and backing from major industrial and financial institutions.

Meanwhile, Transmission System Operators (TSOs) in both Sweden and Norway are urged to include wave energy in their system studies to model the most suitable future energy mix. Further, academics need to reinforce this effort by crystallising system benefits to better quantify the value of wave power and its stabilising role in a future renewable energy mix.